Shortly before the 120. anniversary of the foundation of the traditional Austrian brand Austro Daimler, we now present the spiritual heir of the legendary ADR: Concept AUSTRO DAIMLER Bergmeister ADR 630 Shooting Grand. The new Bergmeister looks back on a long tradition of innovative vehicle construction. A sporty touring car designed as a classic Gran Turismo, with a new line as a union of GT and Shooting Brake we call this creation “Shooting Grand”. However, the development of the vehicle was not only focused on pure aesthetics, because what is beauty without finesse and what would be muscles without brains?

Intelligent lightweight design and sophisticated technologies developed from scratch have enabled us to achieve an unladen weight of 1,650 kg and breathtaking performance with unprecedented efficiency and balanced axle load distribution. A heart of six cylinders beats beneath the aluminum space frame for sportiness and smooth running.

The brain of the powertrain is the Seripa hybrid drivetrain specially developed for the new Bergmeister. This novel configuration of an internal combustion engine combined with high-performance electric motors accelerates the pulse – and from 0 to 100 km/h in 2.5 seconds. Doesn’t weigh on the conscience, though, with a purely electric range of up to 250 km and a total range (according to the WLTP cycle) of up to 1,000 km. 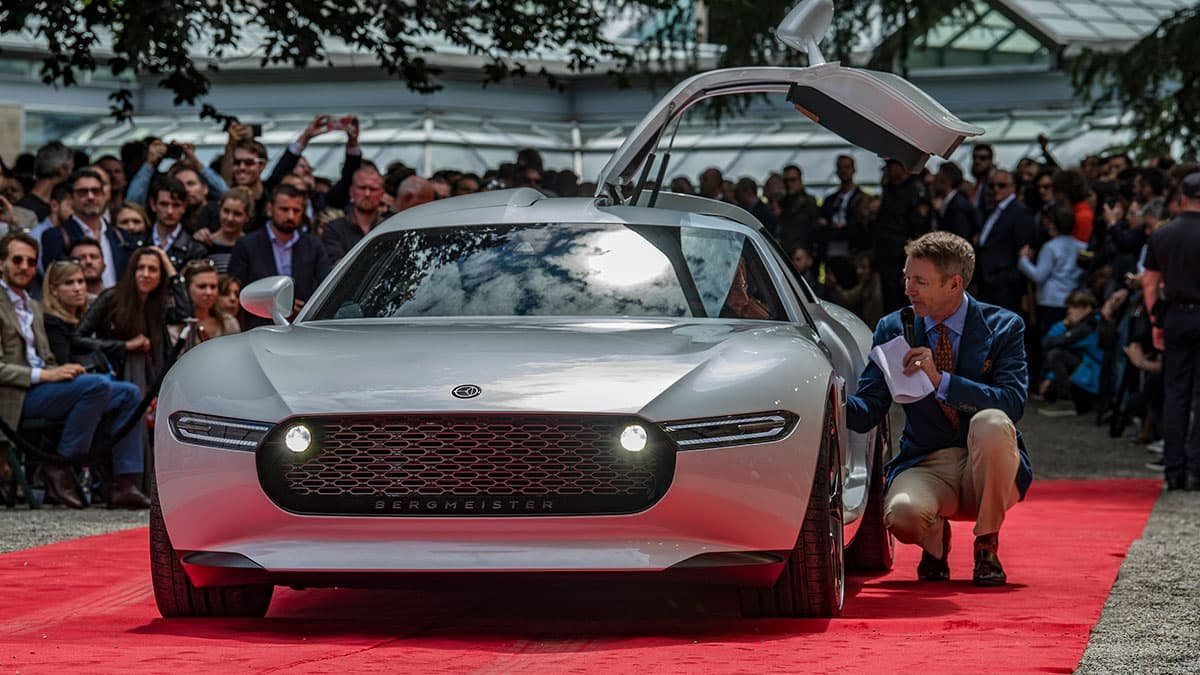 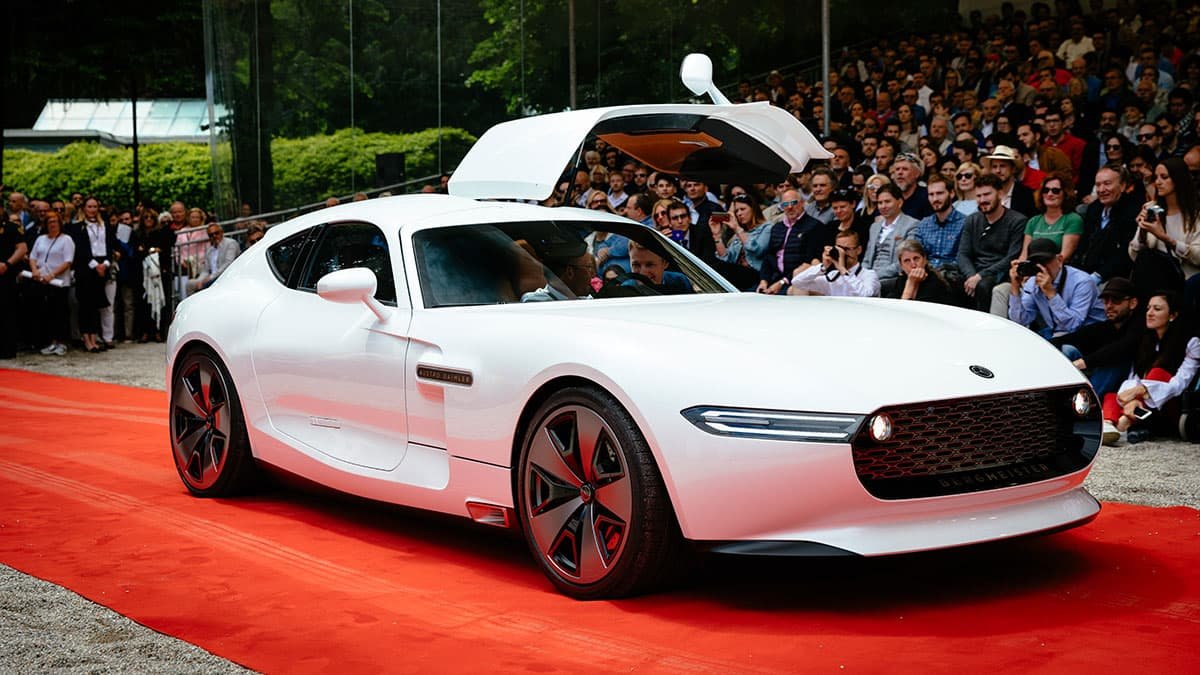